The Dawn Call to Prayer in Marrakech 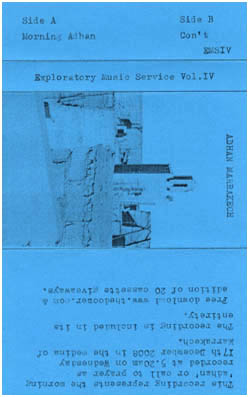 This one isn't mine, but it's a wonderful one. If you've ever spent a night in Marrakech and were awake before dawn, you've heard the symphony of callers to prayer launching haunting recitations into the sky from louspeakers across town, culminating in the call to prayer. My own recording of this from out my window is trapped in a format I can't play at the moment, but The Exploratory Music Service has shared a lovely recording of this on the web. Highly recommended! 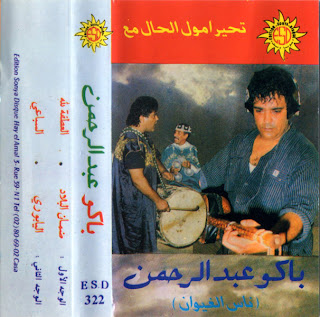 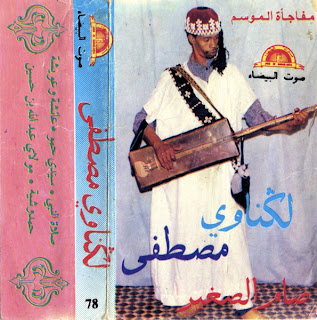