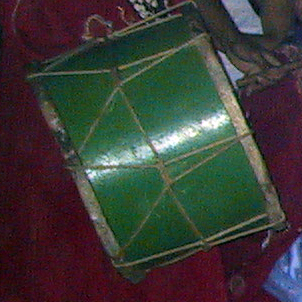 This post follows from my post of Sunday. Because I'm like that, I went through and identified the songs in the Gnawa recordings in Mohammed Aït Youssef's 1966 collection, and have linked to them below by title. I scoured CREM's various collections of unpublished North African recordings to try to locate any additional Gnawa recordings. Below you'll find links to what I could find. There are a few tracks in Aït Youssef's other collections, and some from a 1950-55 collection of recordings from the Algerian oasis of Tabelbala.

Collection : Maroc. Aït Youssef, M. ; 1965
1965 recordings by Mohammed Aït Youssef. In addition to Berber music from the Draa, Aissawa music from Marrakech, and more, the collection includes 5 Gnawa tracks from Marrakech. Like the 1966 recordigs, they appear to feature Ahmed ben Lahcen.

The third and final collection of recordings by Mohammed Aït Youssef dates from 1968. Much of it comes from the Djemaa el Fna in Marrakech. There are no recordings of Gnawa alone, but one track is a walkthrough of the plaza, and one can hear Gnawa with qraqeb and tbola, among other performers. 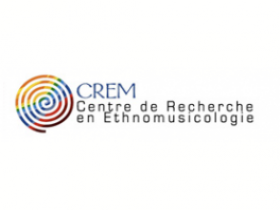 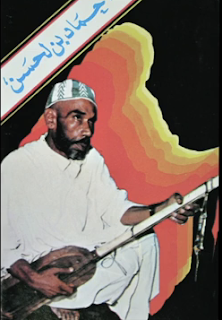