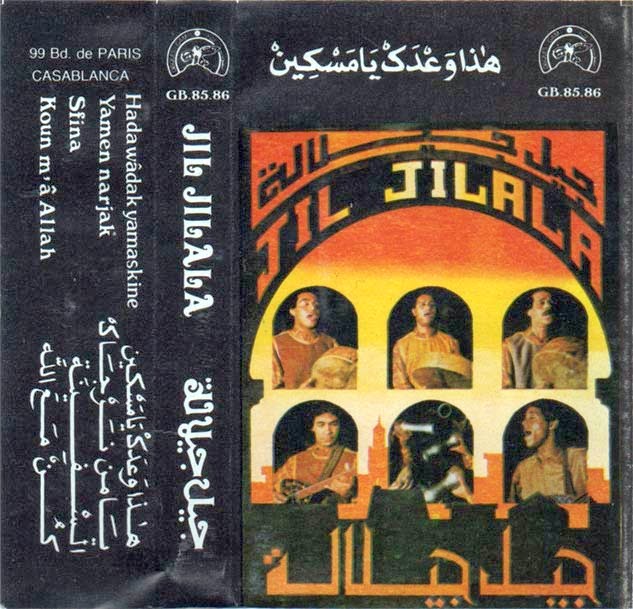 Get it all here.
Posted by tim abdellah at 3:10 PM